Finally made it to Germany yesterday, despite the bomb squad delaying things at the Mumbai airport at my boarding gate and thankfully we took off just in time, before the airport was shut down briefly. The biggest dampener was not having a smoking zone inside the airport. There's only one place - a private lounge 'Celebrations' where you pay a cover charge of Rs. 1000 to enter and theres a place to smoke, your luggage is neatly stowed and you dont have to look over your shoulder every other minute to see if everythings still around (handy when you're traveling alone); you also get one free drink of your choice (always handy when you're flying) and starters.

I'm so glad I ordered the fruit platter on the lufthansa flight to Frankurt - was grinning ear to ear seeing the day old, limpid Asian vegetarian fare on the nearby seats. But what was really great about the flight despite my crummy seat at the rear, chatty neighbors, and some turbulence, was the super-cute male steward! Mr. Graf, if you're reading this, thank you for taking good care of me. I know I'm difficult when I dont have my feet on mother earth.

Having reached Frankfurt and whiling away my five hour layover to Stuttgart, I did some duty free shopping (essentials like ciggies and a mountain of chocolate), and gawked at the incredibly fresh looking food items in store there. I had a marzipan croissant and a heiße schokolade und milch (also known as the BEST. CHOCOLATE.MILK.EVER). Yes, my veganism is out the window. I even just had a tuck into a sausage. If I've come half way around the world, I might as well do as the locals do and immerse myself in all things german. I can always go back and eat dal chawal or raw vegan when I am back! (hopefully).

And despite popular belief that Germans are cold, everyone was smiling. Its another matter that I did feel lost there and not knowing the language, I turned to another Indian was assistance.

Tübingen in Baden-Württemberg is this sleepy little charming village in the south of Germany, which is more famous for its university than anything else. The first thing that hit me when I left the airport with L. was how chilly it was even at 4 PM! I was told to pack my warmest clothes, but living in Mumbai, you hardly ever need anything more than a shawl. Plus we have no idea what 0 or 10 degrees feels like. Thankfully my landlord lended me his jacket to keep warm. But I'm definitly buying a more shapely jacket from H&M at MarktPlatz.

Its funny the building opposite where I live has 'Nazi' graffiti-ed on the wall. But, its such a pretty looking building. As are most of the buildings in the village. 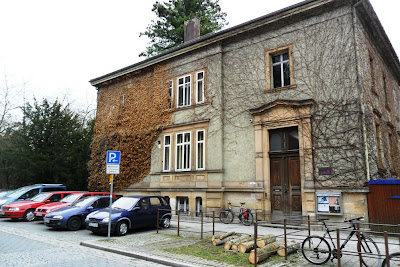 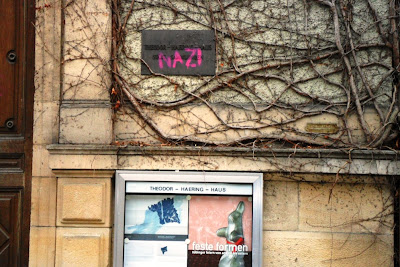 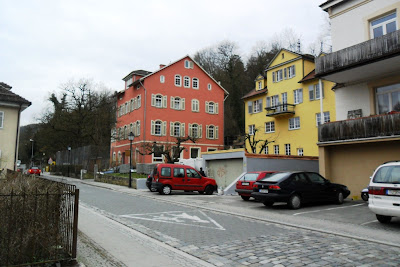 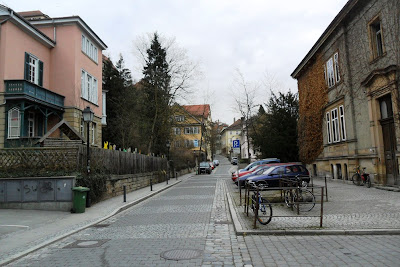 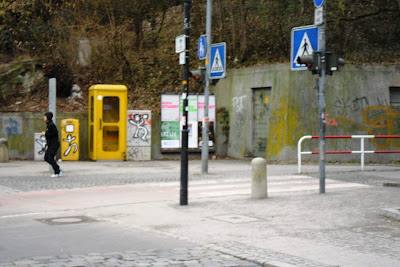 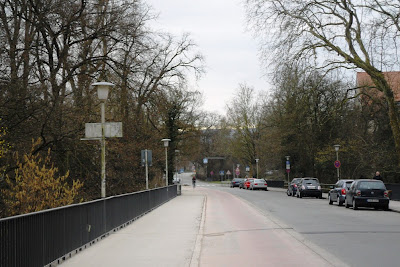 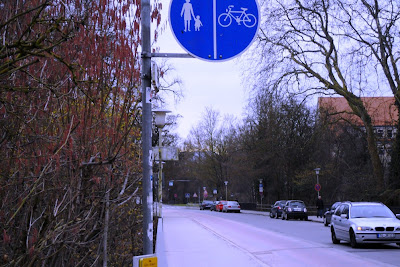 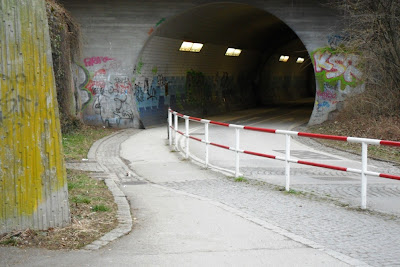 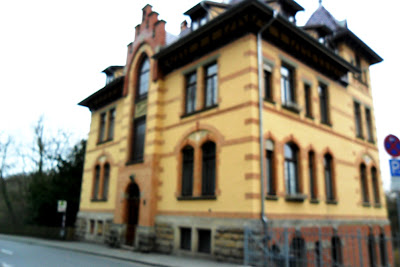 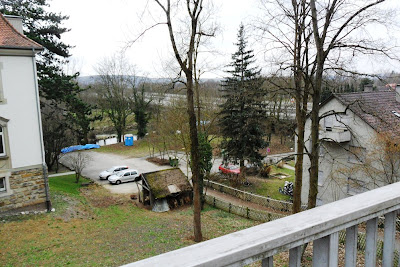 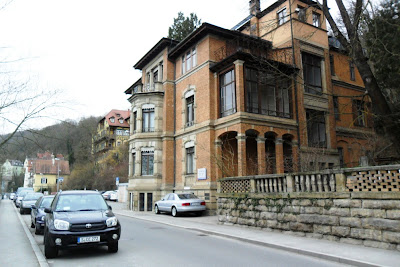 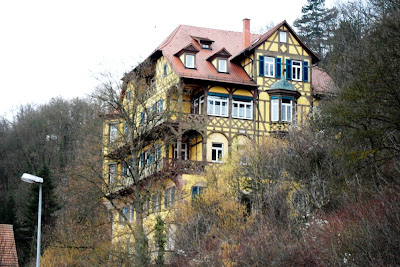 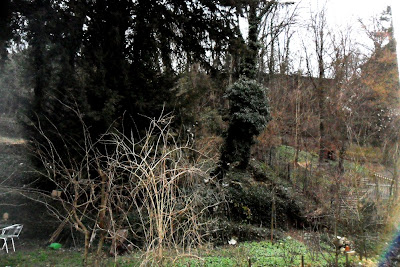 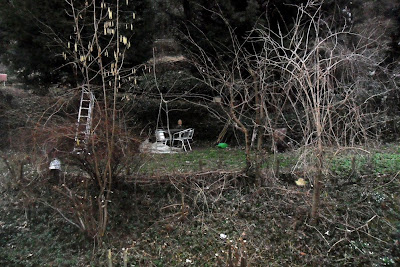 My humble abode for the next 2-3 weeks: 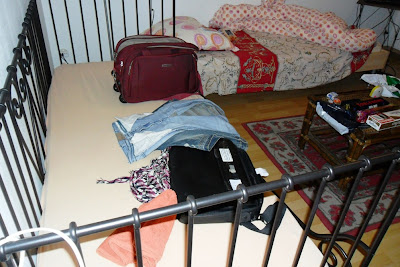 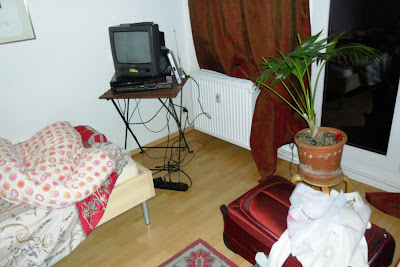 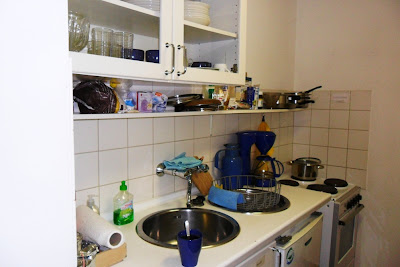 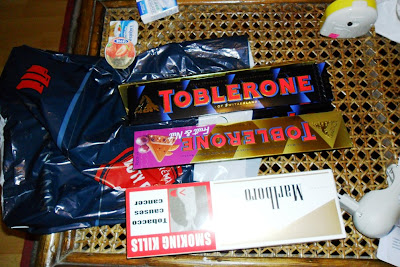 Here are some of the gifts I got my my german colleagues and CS hosts. 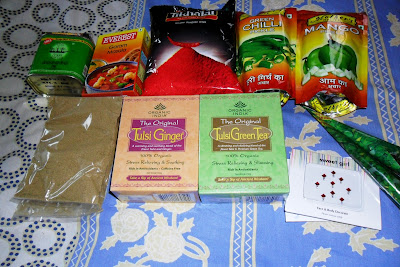 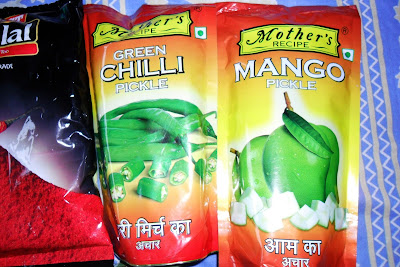 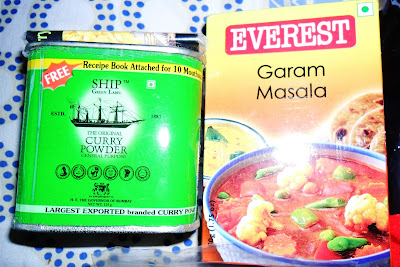